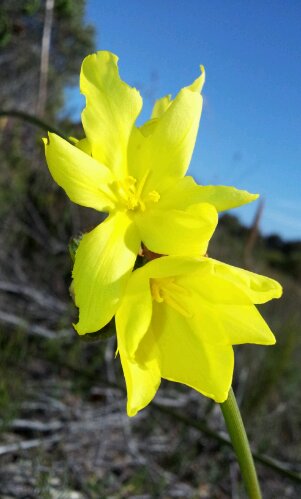 Often in macro photography, compositions are framed tight with a focal length ranging from 50mm to 110mm, synchronized flash and minimal depth of field. Such images rely on two aspects to draw the attention of viewers, namely unique subject matter and unfamiliar scales of magnification, both of which arrest an audience in the realm of daily perspective.

Sadly, when the subject matter is floral or fauna, pure macro extracts the object from it’s environment, a divorce which lacks ecological perspective. 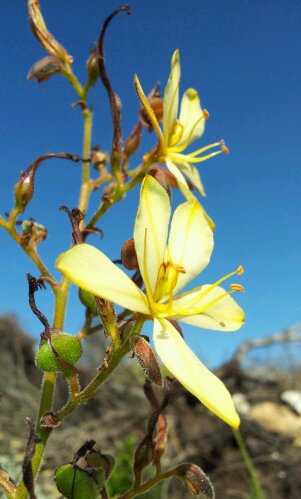 Fortunately a slight shift in framing opens up a massive transformation in composition and successfully plunges subjects back into their habitat. The simplest method is to angle the camera upwards to include the sky as a backdrop which outclasses any infinity chamber. Viewed from below, stamens and styles protrude in blatant reproductive display, projecting the viewers into a paradigm which emulates the perspective of a bee seeking out pollen and nectar.

Reminiscent of childhood folly, the backdrop of sky and cloud scapes have the ability to transport an audience to a time when lying in a pasture seeking patterns in clouds consumed an afternoon and enriched a fertile imagination. 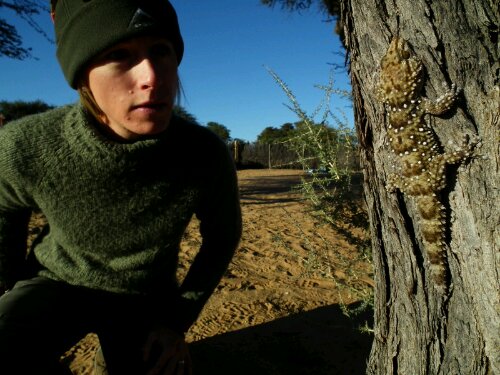 A gecko flashed out of it’s camouflaging guise invites aspiring naturalist’s to better appreciate the evolutionary journey of these diverse creatures than does the technically impeccable, yet static studio image. So, tilt your camera and learn to view nature through the eyes of nature.